Gunn column: This strange high school basketball season has turned out to be really fun, and next week’s districts will be intense!

Muskegon Heights boys basketball coach Del Stewart likes to say that kids are resilient and can bounce back from a lot of things that adults struggle with.

We’ve seen a lot of evidence of that over the past few weeks.

Area high school basketball players, like players in all winter sports, had to sit around waiting for more than two months for their season to start, due to controversial state orders pertaining to the fall COVID outbreak.

I heard some people wonder how many kids would actually show up to play a season that started so late. Others wondered if their hearts would be in it, after months of endless waiting, which must have seemed like a lifetime to them.

Well most of them did indeed show up, with a great deal of pent-up enthusiasm that has been obvious on the court. Collectively our area’s girls and boys basketball teams have provided one of the most interesting and exciting regular seasons in memory.

They had to work extra hard this year, because they regularly played three games per week, instead of the normal two, to pack as many games into the shortened schedule as possible. The overall play was sloppy at first, because teams had very little practice time before the games began, but the quality quickly improved, and the intensity of the competition has been fun to watch.

The last week has been absolutely mind-blowing, with the biggest shocker coming on Tuesday night when the underdog Reeths-Puffer boys team, coming in a game below .500, stunned the Muskegon Big Reds in double-overtime, greatly jeopardizing Muskegon’s seven-year run as a conference champion. 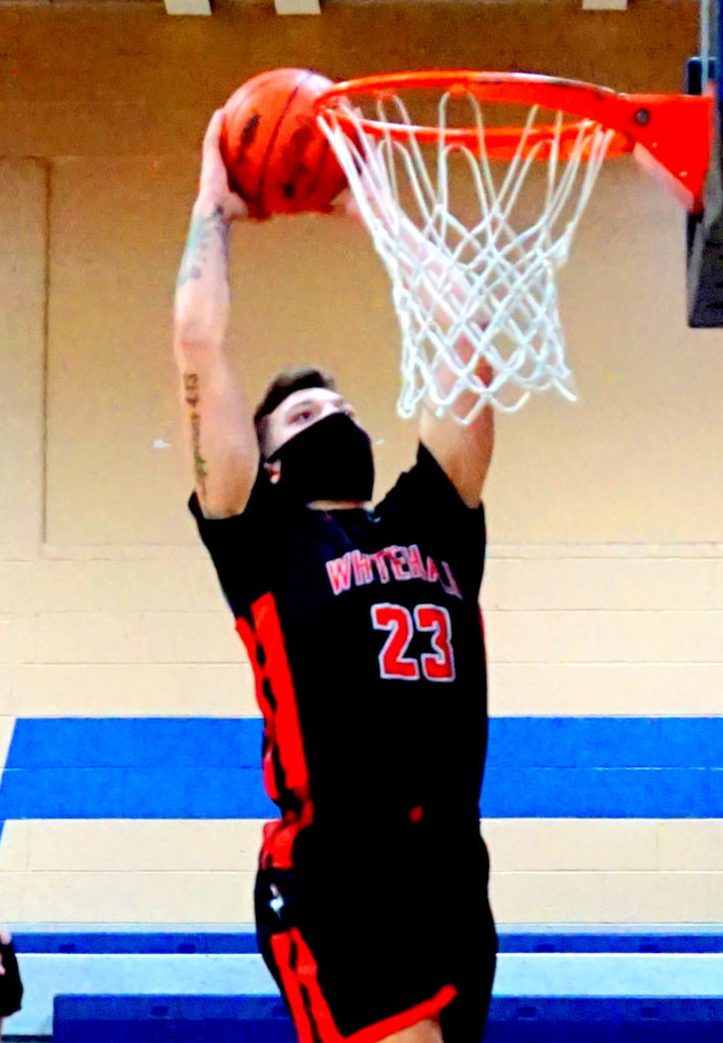 The Big Reds fought hard, overcoming a 16-point fourth-quarter deficit to force OT, but the Rockets pulled it together down the stretch to get their biggest win in a long time.

There have been other major upsets, as well.

Last Friday, the underdog Western Michigan Christian boys team stunned previously unbeaten Orchard View. Not to be outdone, the WMC girls team upset favored Ludington on Tuesday night to gain a share of the Lakes 8 title with the Orioles. Last Friday the Grand Haven boys handed powerful Rockford its second loss of the season, and both have come against Grand Haven.

The Montague girls are undefeated. The Holton boys team, not a traditional basketball power, hit a peak this season and won at least a share of the CSAA Silver Division. The Kent City girls team, dominant as usual, is undefeated and a serious contender for a state championship. The Orchard View boys team is having a great season and won the Lakes 8 Conference title. The Mona Shores girls team is a big winner again after starting to gel late last season, and the Whitehall boys are undefeated in the West Michigan Conference.

The very short regular season ends this week, but the best is yet to come, starting with districts next week, when there are some great matchups on the schedule.

That means there will be a lot of March Madness drama every night.

In the Division 1 boys tournament at Reeths-Puffer, Muskegon and Grand Haven could be on a collision course for a classic Saturday championship game – but don’t forget R-P, which is now a legitimate candidate to upset the field.

The Division 2 boys district at Whitehall could end with a showdown between Orchard View, the best in the Lakes 8, and Whitehall, the best in the West Michigan conference. But watch out for Montague and Oakridge, two good teams capable of making trouble for any opponent. 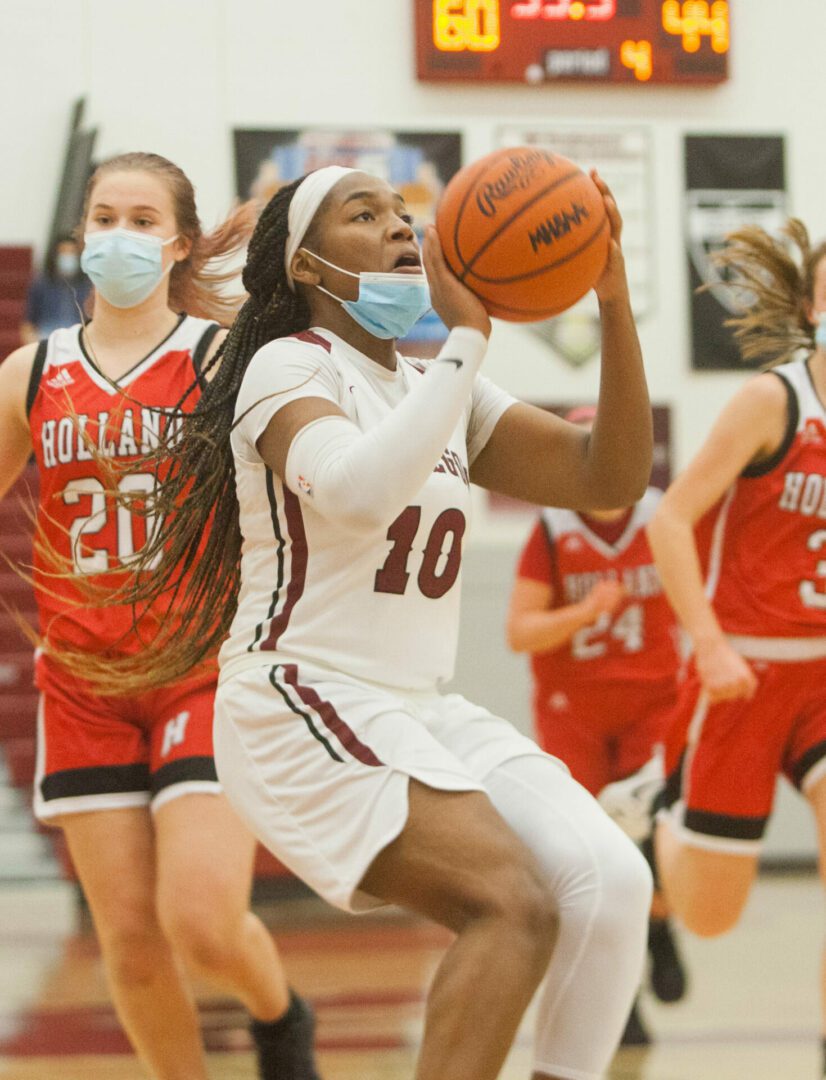 The Division 4 district at Fruitport Calvary Christian has three teams that could win the trophy – a rapidly-improving Calvary squad, Muskegon Catholic, or even Muskegon Heights, which didn’t start playing until late in the season, but has talent.

The girls Division 1 tournament at Grand Haven is similar to the boys – Mona Shores and Muskegon are probably the favorites, but a quickly improving Reeths-Puffer team could make things interesting. Grand Haven has had a disappointing regular season, but has untapped potential and could play a spoiler role, as well.

The girls Division 2 district at Spring Lake could also be entertaining. Undefeated Montague is the favorite, but competent teams from Whitehall, Oakridge and Spring Lake cannot be taken for granted.

Get out and see a game or two if you can, or keep an eye on LocalSportsJournal.com for live reporting from the best matchups, and results from all the games.

This is going to be fun!