Come on, man! Do high school athletes really deserve public scorn if their masks fall down a bit in the heat of competition?

On Tuesday, we posted a photo on our LocalSportsJournal.com Instagram page of a Muskegon High School basketball player going in for a layup.

He was flying through the air on his way toward the basket, with great physical exertion. To nobody’s surprise, his mask slipped down a bit while he was in mid-air. That was the moment when the photographer happened to click the photo, so the player was “caught” with his mask down. 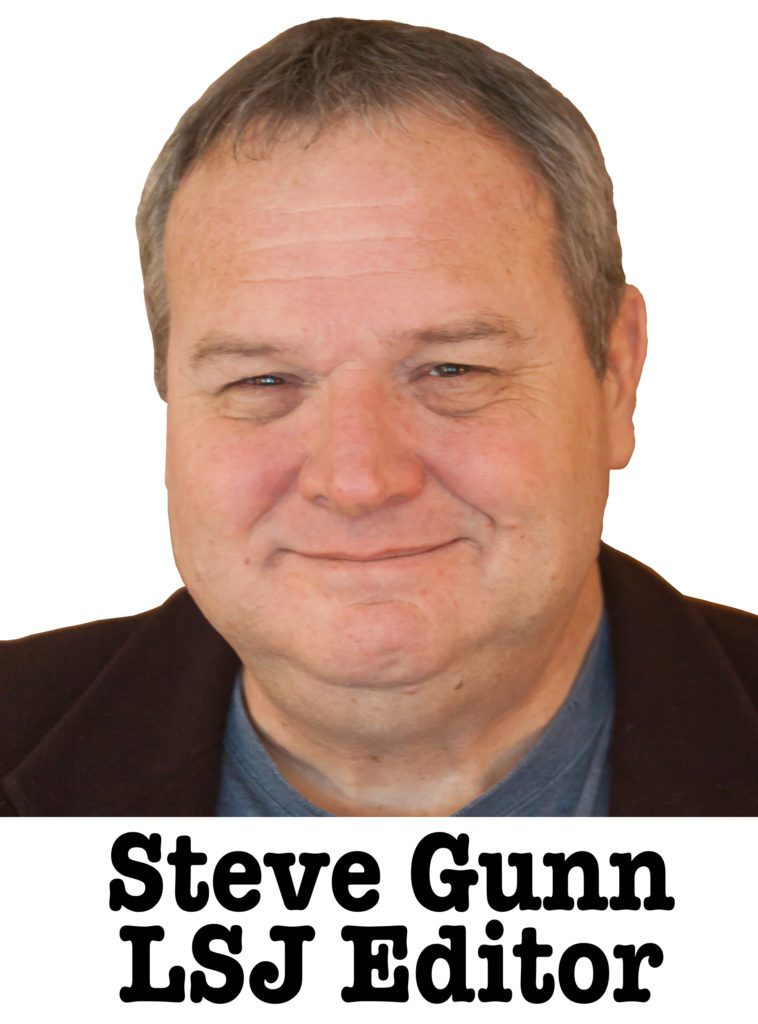 Someone commented on that photo with the following question – “If your (sic) not going to wear the mask the right way, why bother wearing it?”

My answer would be to take another look at whether these kids should be forced to wear the masks at all. I wonder if it’s necessary, I wonder if it really saves lives, and frankly, I’ve wondered more than once if they are getting enough oxygen while running up and down basketball courts, skating up and down ice rinks, or battling other athletes on wrestling mats.

I know, from just walking around, that my mask makes me work extra hard to draw a breath. Granted I am old and fat and recently had a heart attack, but I can’t imagine having to run around in an athletic event while trying to get the proper amount of oxygen flow with one of those things on.

These young athletes are finally busy living their lives again, the way young people should. They are extremely healthy people, probably the most physically fit group in the American population.

Thousands upon thousands of them played sports in the fall, and while there were definitely instances where some contracted COVID, I have not heard of any young athletes dying from the disease, and I haven’t come across any news accounts about their friends or relatives dying due to contact with them.

I’m sure it has happened in a few isolated incidents, but certainly not enough to warrant the type of paranoia that surrounds the mask issue.

I know our local school officials have been adamant about making their athletes wear masks when required. My guess is that some of them believe it’s truly important – which is fine – while others are just falling in line because they are afraid that our ever-present state officials might swoop in at any moment and shut their teams down, once again denying the kids the chance to pursue once-in-a-lifetime opportunities.

The entire high school sports/COVID issue has been ridiculously mishandled by the Whitmer administration, to the point where I don’t really know what to believe in terms of what’s safe and what’s not. 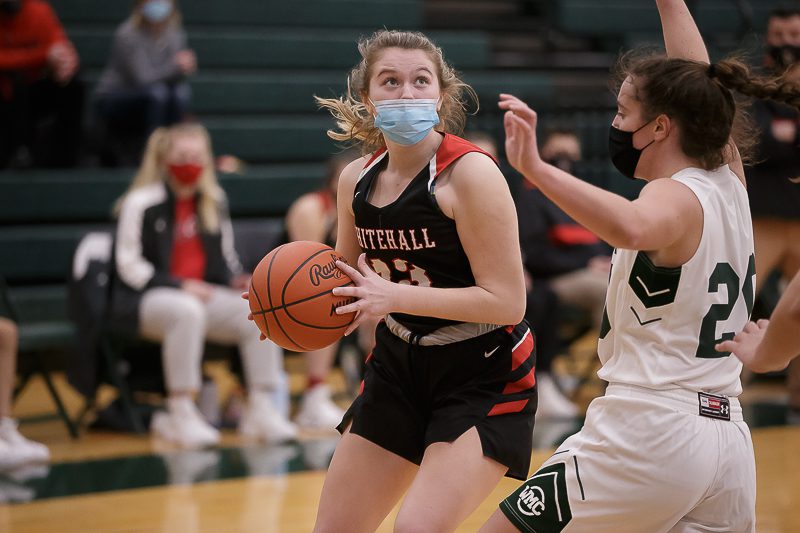 During the state football finals at Ford Field on Jan. 22, we suddenly learned that the Michigan Department of Health and Human Services had determined that winter sports would have to be pushed back even further – all the way to Feb. 21 – because it was still terribly unsafe for teams to play each other.

About 10 days later, they suddenly announced that all of the sudden it was safe, and the games could begin on Feb. 10 – as long as the athletes wore masks.

Whatever. These are the same people who decided it was safe to send COVID patients into nursing homes, among elderly people who really were at major risk, and lots of them apparently died. After that, it was kind of hard for me to take our state officials very seriously at all.

Winter sports athletes in most other states have been playing for months. I imagine some states require masks and others don’t, but we are not seeing any reports of massive sickness or death as a result.

They don’t wear masks at all in college basketball or the NBA. Again, there are no reports of any major health catastrophes.

In October, a study conducted by the science-driven School of Medicine and Public Health at the University of Wisconsin determined that “the state’s high school sports have not caused an increase in COVID-19 infections among athletes.” That came from the Associated Press.

Yet every time we post a photo of a local athlete without a mask, or with it only half on due to exertion, we get messages about how unsafe and irresponsible they are being. That’s fine. We’re happy that people comment on our work, and we are among those who still believe that in America, all opinions should be welcome and openly expressed.

If some athletes are super careful about keeping their masks in place at all times during competition, we respect that. But we are not going to criticize, ignore or ostracize them if they don’t happen to be wearing them in perfect form when we point our cameras. Period.