MUSKEGON TOWNSHIP – At full strength, the Reeths-Puffer boys cross country team was considered a toss-up contender to win the

But the Rockets were shorthanded, with one of their top five runners absent due to a prior commitment, and another home sick.  Coach Darin Grant wondered, going into the meet, if that might be too much of a handicap to overcome. 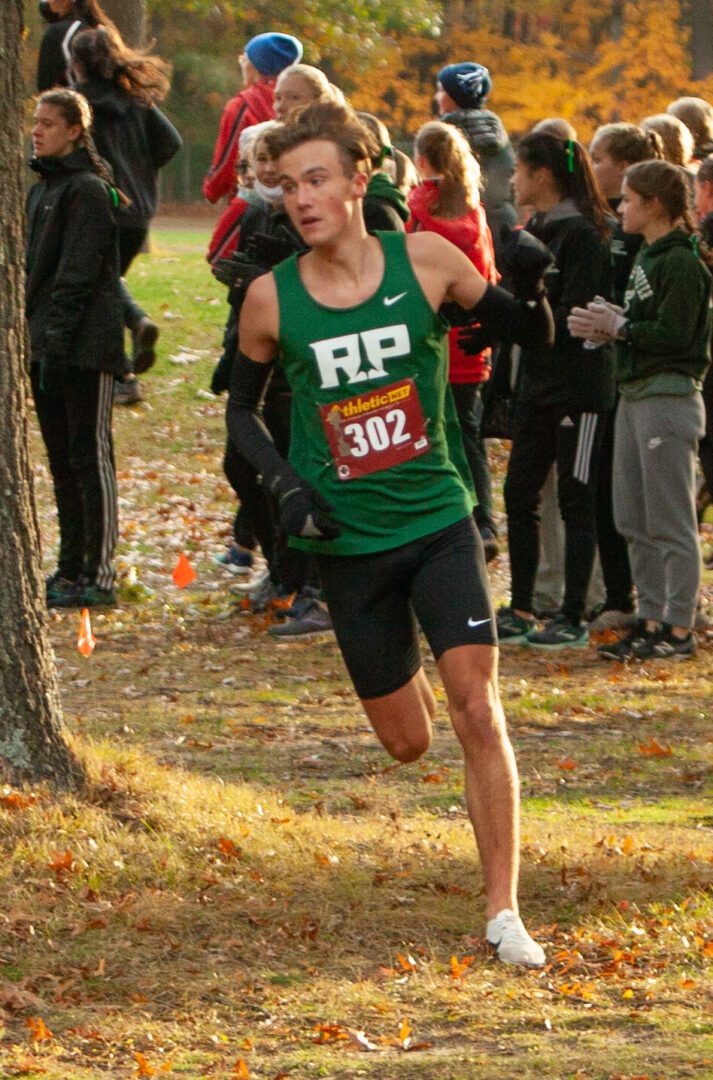 As it turns out, it wasn’t. The Rocket boys turned on the jets and exceeded expectations, and Reeths-Puffer won the boys division by a comfortable margin at Saturday’s GMAA city meet at Muskegon Community College.

In the individual competition, Reeths-Puffer’s Klay Grant won the boys race for the second year in a row, while Western Michigan Christian’s Abby VanderKooi won the girls race for the third consecutive season.

“Going into today, we knew we were down two varsity runners, so the message to the boys was that everybody had to step it up and rise to the occasion,” said Coach Grant, whose R-P team last won the GMAA title in 2018. “We knew Mona Shores hypothetically was supposed to win, and without our two guys we were significantly behind. But we made good choices and ran well.

“Klay just had to do what he did, and Brett (Schlaff) ran incredibly strong at third place. Our two freshmen (Allen and Bradley) were predicted to be 10th and 12th and just did amazing, and our number five guy, Caden Tufts, just blew it out of the water. I couldn’t be more proud.” 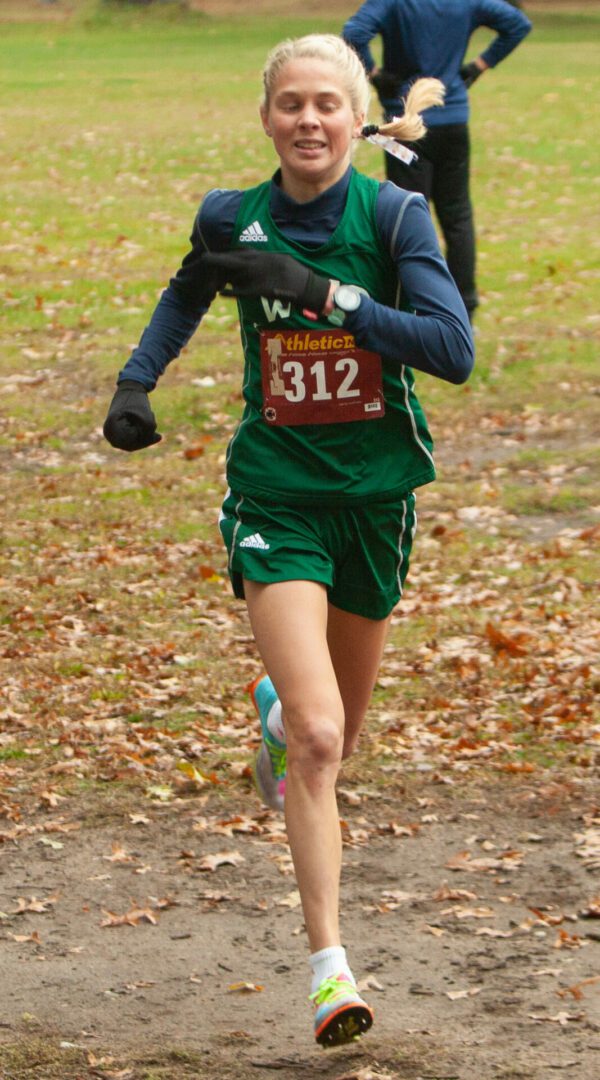 Klay Grant said it was great to win his second straight GMAA individual title, but added that it was even better this year because the whole team won, too.

He said running conditions were much better than last season, when he won his first individual title in a steady downpour of rain.

“The course was just nice, firm ground,” Klay Grant said. “My mom said I ran about 20 seconds faster than last year. I think I’m in better shape than last year, but conditions were much better, too.”

R-P girls coach Stefanie Sweany admitted she was nervous waiting for the final results, because she knew it was going to be close.

“We were very unsure,” Sweany said. “Every girl needed to put it out there and they did! They truly ran amazing. They really wanted it, and knew they were doing it for each other. They started attacking after the first mile and chasing girls down and it all came together.”

The Reeths-Puffer dynasty in the girls division might last at least a few more years, because, as Coach Sweany pointed out, they have no seniors and every runner is expected back next fall.

“We have room to grow,” she said. “The future is bright.”

The girls individual competition was once again the VanderKooi story. The amazing junior runner from WMC claimed her third title in three years, and it wasn’t even close.

Despite turning in another amazing performance, VanderKooi said she didn’t feel her best and focused hard to turn in her second best time in three years at the GMAA meet. She set the course record at the event as a freshman in 2018 with a time of 16:57. Last year her time was 17:19.