But advancing to the Division 3 district title game was definitely not easy for the Eagles. They trailed Montague until late in their semifinal contest on Tuesday night, then managed to score the game-tying goal as the clock ticked down in regulation. 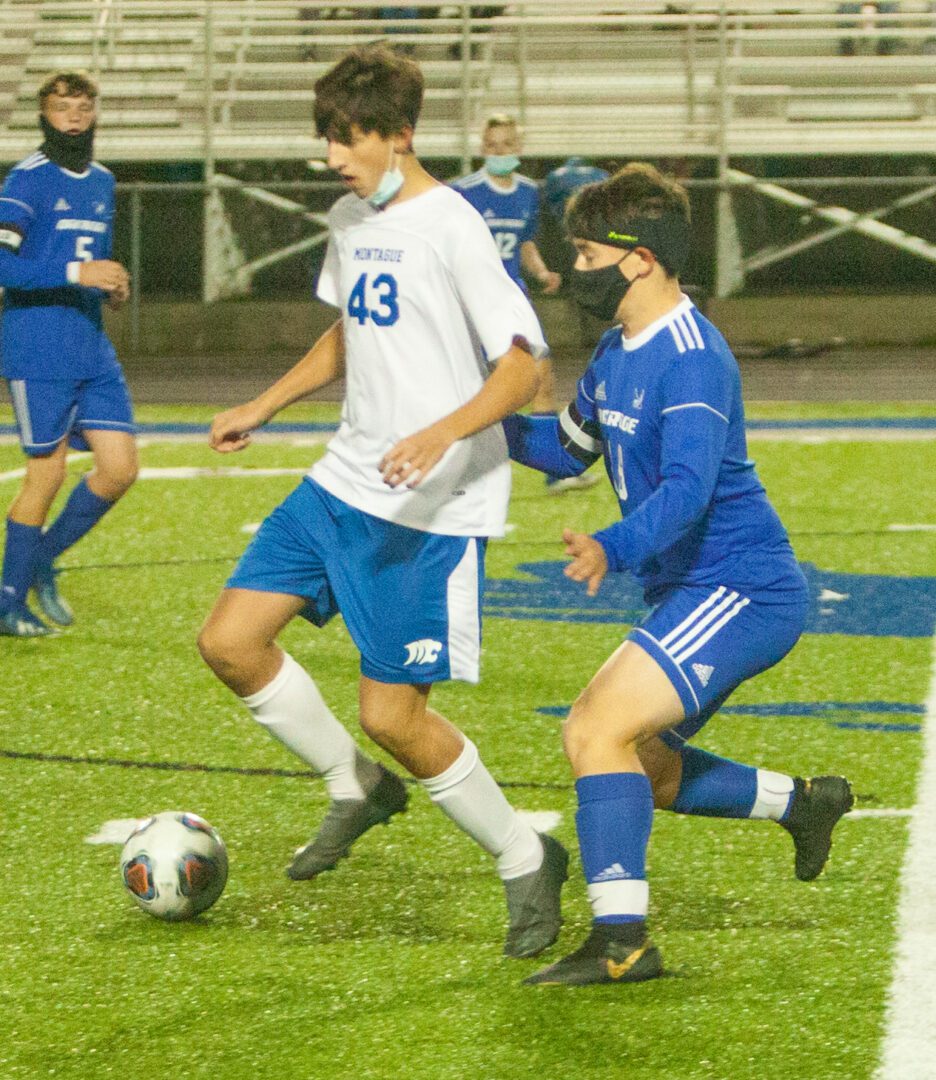 Then Victor Contreras finally settled with issue by scoring with 1:20 left in the second overtime, giving Oakridge a dramatic 2-1 victory and a berth in the district championship game.

Oakridge, now 7-2-3 this season, will play Tri-County on Saturday at noon in the title game. That contest will be on the Eagles’ home field.

Montague finished the season with a 11-5-1 mark.

“For me it’s about pushing this team to the next level,” said Oakridge Coach Greg Fleener. “We are capable of playing at a very high level,”

The first half was scoreless, then Montague finally broke the ice about eight minutes into the second half. A cross was sent across the box, and Oakridge keeper Spencer Anderson made a save, but it rebounded to the foot of Pablo Alfonso-Viguria, who buried the ball into the net.

One turning point in the game came with 7:40 left in regulation, when Montague nearly took a two-goal lead, but Anderson dove to make an impressive save and corralled the rebound, leaving the score 1-0.

Time nearly expired on the Eagles and their season, but some last-minute heroics forced a tie and sent the game to overtime,

The Eagles’ Gavan Bignall sent a left-footed cross through the box on a corner kick. The ball found Ben Cooper, who headed it into the right corner of the net with just 1:43 left, making the score 1-1 and giving Oakridge new life,

“We’ve had this set play for corner kicks for a long time,” Bignall said. “It never worked before, but I managed to float it over their big guy’s head.” 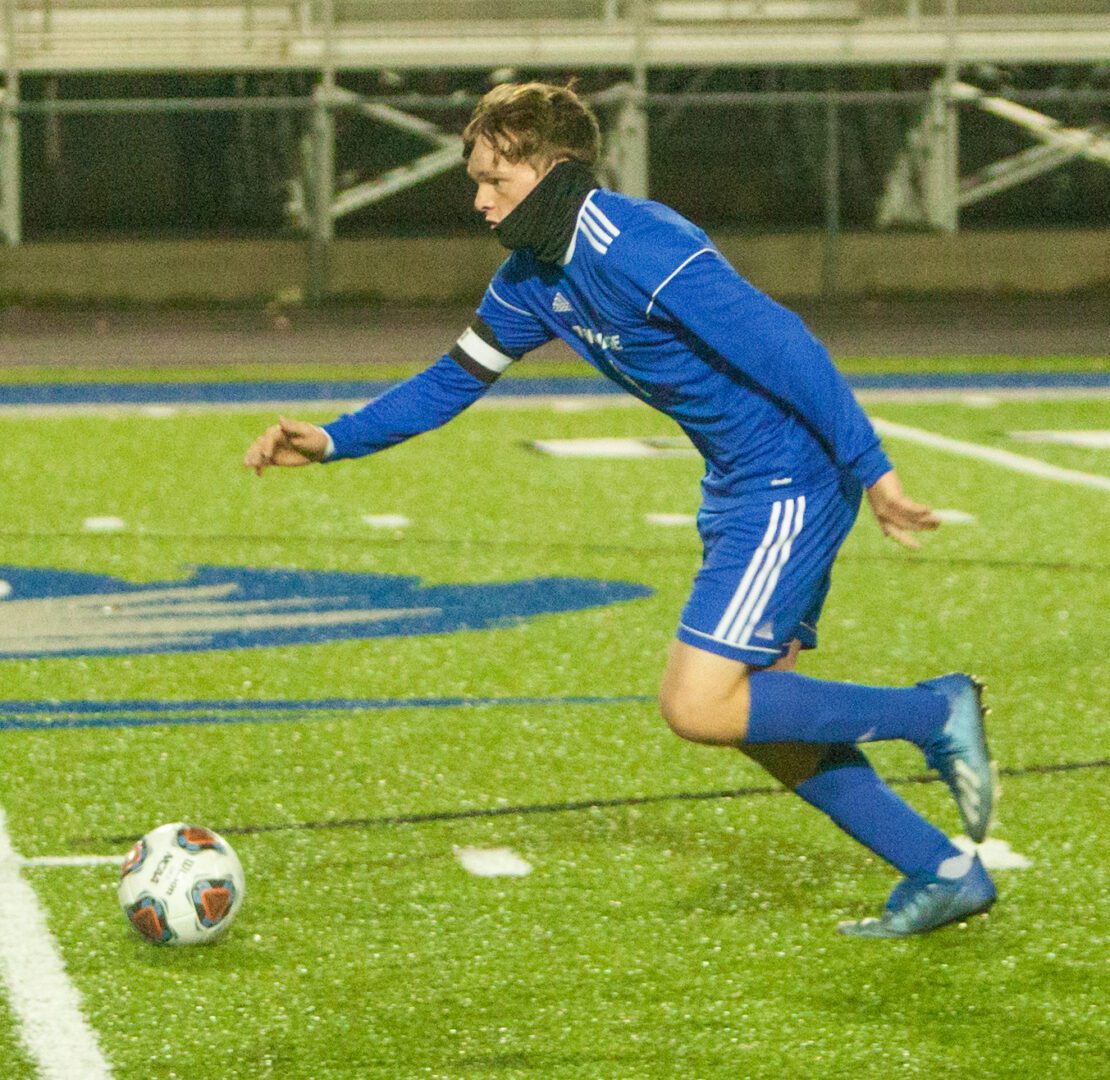 “I saw the corner and had the opportunity,” Cooper said about his goal. “I knew if I got behind the ball it would go over the defense and into the corner.”

The first 10-minute overtime period was scoreless, and the second one almost ended the same way, but Contreras managed to score off a corner kick and nail down the victory with 1:20 left on the clock.

The goal came during a goalmouth scramble for control. The ball bounced to Contreras, who fired it into the right corner of the net to give Oakrige its come-from-behind win.

“Everyone was bunching up, so I took a step back, hoping the ball would come toward me, and it did,” Contreras said.

Montague outshot Oakridge 10-9. Anderson made nine saves for the Eagles while goalkeeper Ian Degan made eight for Montague.