There is a first time for everything in life, and last week was my first time winning the LSJ Gridiron Picks competition.

Five of us – myself, Mitch Boatman, Nate Thompson, Dave Hart and Steve Gunn all finished with 11-3 records, but I won on the tie-breaker, which was total points in the Whitehall-North Muskegon game.

I had enough good picks to get the job done, period. I outsmarted my more experienced rivals when I chose Ludington over Orchard View and GR West Catholic over Spring Lake. In that last one, Spring Lake made it close at the end, and very nearly screwed up my first championship week! 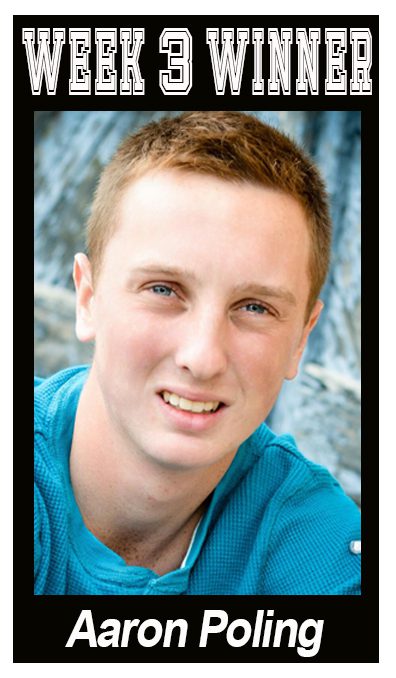 But all-in-all I was right enough to get past all of these so-called seasoned veterans who have been doing this a lot longer than me!

But enough about last week, because we have some really interesting matchups this week, and a really unusual amount of disagreement among the pickers.

My first pick is near and dear to me, because my Holton Red Devils and Hesperia will have their annual showdown game for the Golden Football Trophy. I believe the Devils will drive the short seven miles back home with that trophy, even though I am in the minority on this one. Give me Holton!

In West Michigan Conference play I am taking North Muskegon over Oakridge in a hard-fought battle. I am backing Spring Lake this week to upset Allendale, and I am still picking Chippewa Hills over Fremont, although the Packers seem to be getting better and are the choice of several of my colleagues.

I also like Reeths-Puffer over GR Union and Muskegon over Zeeland East.

Look below to see how everyone picked in Week 4! Double click on the grid to see the picks up close. 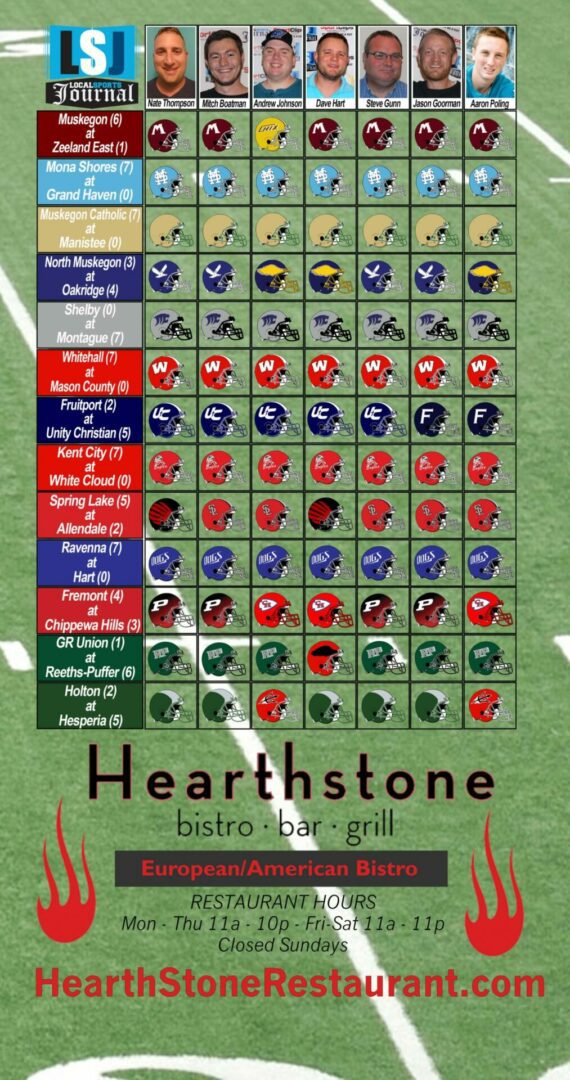