season was postponed, and the helmets and pads would be packed away, until spring.

Most of their teams had been practicing sparingly, if at all, since news of the postponement came last month.

So most were stunned to hear the news on Thursday afternoon that Gov. Gretchen Whitmer had reversed course and given high school football the green light to play in the fall, beginning on Sept. 18, on what would have been Week 4 of the originally scheduled season. 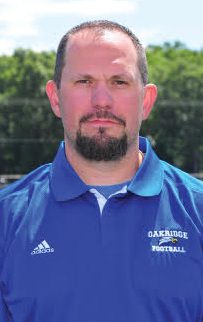 The governor also gave boys soccer, volleyball and girls swimming and diving the green light to start their seasons, beginning in the middle of next week.

“I did not see this coming!” said veteran Oakridge head football coach Cary Harger. “After the governor spoke yesterday and gave no specific details about fall sports, I wasn’t very optimistic. This is a surprise! It’s time to get the equipment out!”

Reeths-Puffer head coach Matt Bird said the Friday night tradition of high school football is special for families and communities, and having it back means a great deal.

“There are so many special things that happen on Friday nights,” Bird said. “Yeah, there’s the game, but people don’t realize all the stuff that happens after. It’s a conversation a father and son might have that night, which might have not have happened  otherwise. It’s families getting together and grabbing a pizza after the game.

“It’s all those fun things with a Friday night. If we have more opportunities for those, we’re going to take as many as we can. Each one will be a special night.”

The Michigan High School Athletic Association Representative Council voted on Aug. 14 to call off the fall football season, due to restrictions imposed by Gov. Whitmer under Executive Order 160, which kept gyms and pools closed and required social distancing for all athletic competition.

Soccer, volleyball and swimming and diving teams in the southern Lower Peninsula were also put on hold under that order. Other sports, like high school cross country, tennis and golf, were cleared to play, and have been competing for several weeks.

Everything changed on Thursday, when Whitmer gave the green light to football, soccer, volleyball and swimming with a new executive order – EO 176. 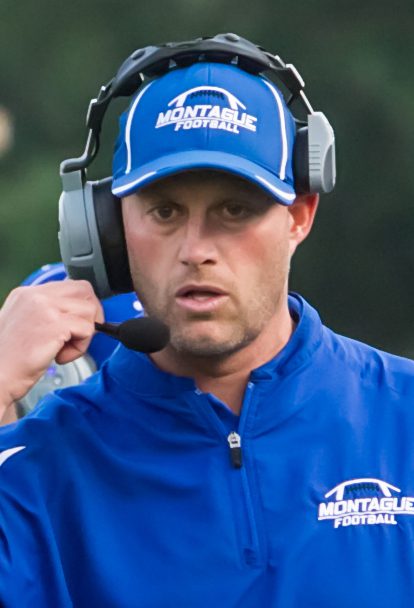 The MHSAA quickly reacted by announcing that all fall sports could begin – including football.

Crowds at football games – and all high school athletic events – will be severely limited, with each player allowed to hand out two guest tickets per game. All varsity football teams will automatically qualify for the state playoffs at the end of the six-game regular season.

Individual schools may opt out of football or any other sports, but LocalSportsJournal.com has no indication that any in the Greater Muskegon area plan on doing that.

It’s not known whether schedules for every football team will remain the same as they originally were. The MHSAA only stipulated that each team will open against their scheduled Week 4 opponent.

Harger, the Oakridge coach, said he thinks schedules will remain the same in Weeks 4-9 of the season.

“It sounds like they will be played according to the schedule, unless some schools that are scheduled don’t decide to play this fall,” Harger said. “Then games would have to be scheduled in that place, if that would be at all possible.”

The MHSAA announced a new practice schedule for football teams, leading up to the season-opening games two weeks from Friday.

“With the reinstatement of this fall’s season, football teams must cease all activity until Tuesday, Sept. 8, then practice two days in helmets and shoulder pads before adding full pads Sept. 10,” the MHSA media release said. 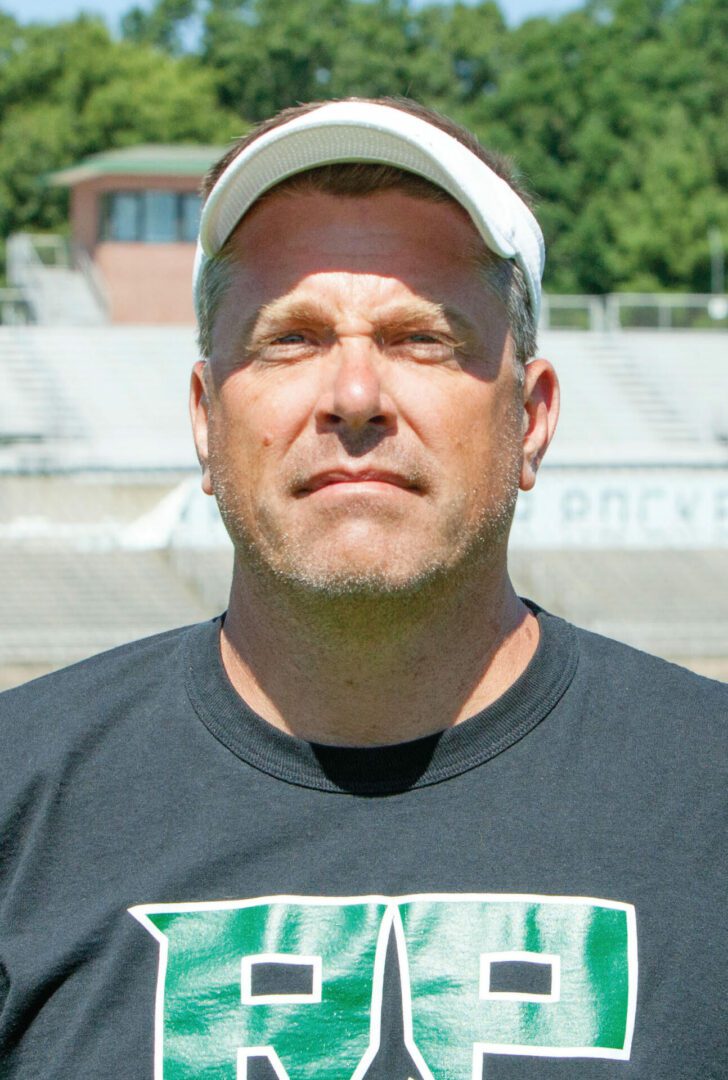 Several local varsity football coaches said they were stunned by the reversal, but seemed more than ready to regroup and start the season, even though they said their teams have not been practicing since the season was postponed.

“I think that everybody involved with high school football throughout the state is very excited,” said Muskegon Catholic Central Coach Steve Czerwon. “I believe the players are especially excited.

“We had a chance to talk to our players after school to let them know the season is on. We haven’t had a chance to do much football stuff over the last few weeks, but the players continued to have workouts in the weight room.

“Every team in the state of Michigan is in the same boat about being ready for Week 1. It will be a lot like scrimmages, with sloppy play as the season goes on. I am sure most teams with start off conservative in their style of play.”

Montague Coach Pat Collins said his team has been inactive in recent weeks, but he is not overly concerned.

“We are very excited to get the season started,” Collins said. “I was working out when the announcement was made to start football, so I haven’t been able to talk to the players yet. I am going to send out some emails and we will have a team meeting tomorrow.”

“We have not been practicing since they shut us down a few weeks ago. I am not overly concerned about us not practicing, as long as the players are still in good shape. 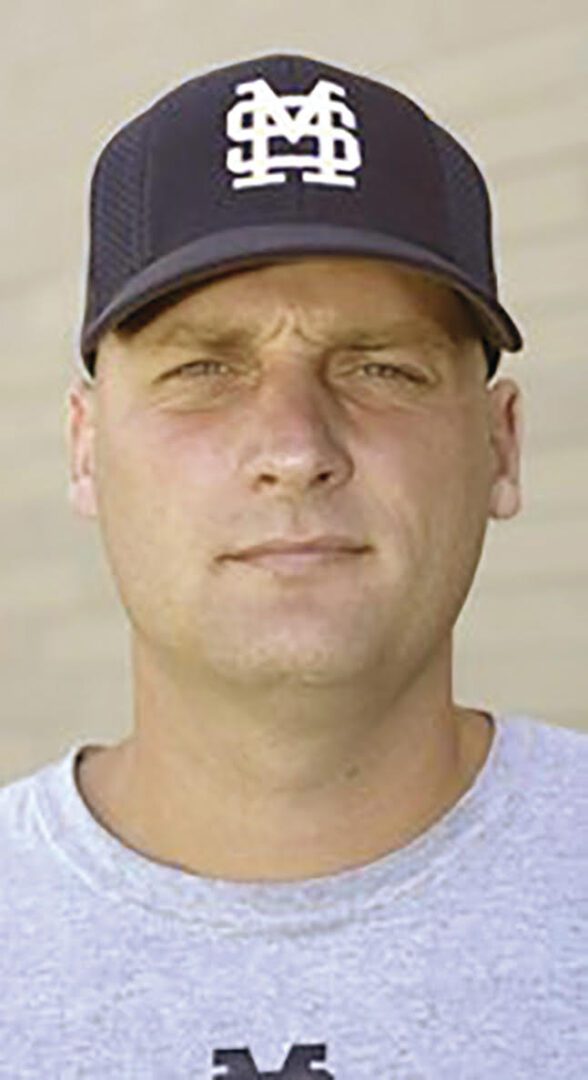 “We need to work on simplicity and work on the basics to be ready for our opener. We believe that less is more, which is an aspect of our program.”

Matt Koziak, head coach of the defending Division 2 state champion Mona Shores Sailors, said he expects all of his players to report back to the team.

“I don’t think anyone will opt out of playing,” Koziak said. “I really think we will have 100 percent participating.

“We will be as ready as we can be in those two weeks, as ready as anybody I guess,” Koziak said. “These kids have been playing in our system for a long time. Now we have to try to get those early game kinks out right away. The good news is everyone makes the playoffs. There is no ‘You gotta get your six wins to get in.'”

Bird, the Reeths-Puffer coach, said he quickly went from shock to great joy when he heard the news.

“I can’t even describe the feeling,” he said. “I want to say elation, ecstatic, surprised, but it doesn’t seem like I have the right word to say how happy I am.

“When the governor made her announcement, some friends from the Lansing area sent me a copy of the press release that was coming. I had to read it three or four times, just thinking ‘Oh my gosh, this is really happening.’ I went into Tony Schmitt, our athletic director, and said ‘Tony, this is legit. This is real.’ We were jumping around, high-fiving, laughing. It was a cool experience to have it that way.

“I had to text our kids way back on the 14th to say they were shutting it down. I hated the fact that I had to text them to tell them that. But I’ll tell you, I had equal joy to say we’re back on. That’s all I said at first — ‘Boys, we’re back.’ Right away, my phone started lighting up.”