The Ironmen finished the regular season with an impressive 5-1 record, with their lone loss coming to West Virginia.

The local squad entered the eight-team American Arena League playoffs as the Midwest Division champion, then advanced to the league semifinals to face the Roughriders again, looking for revenge. 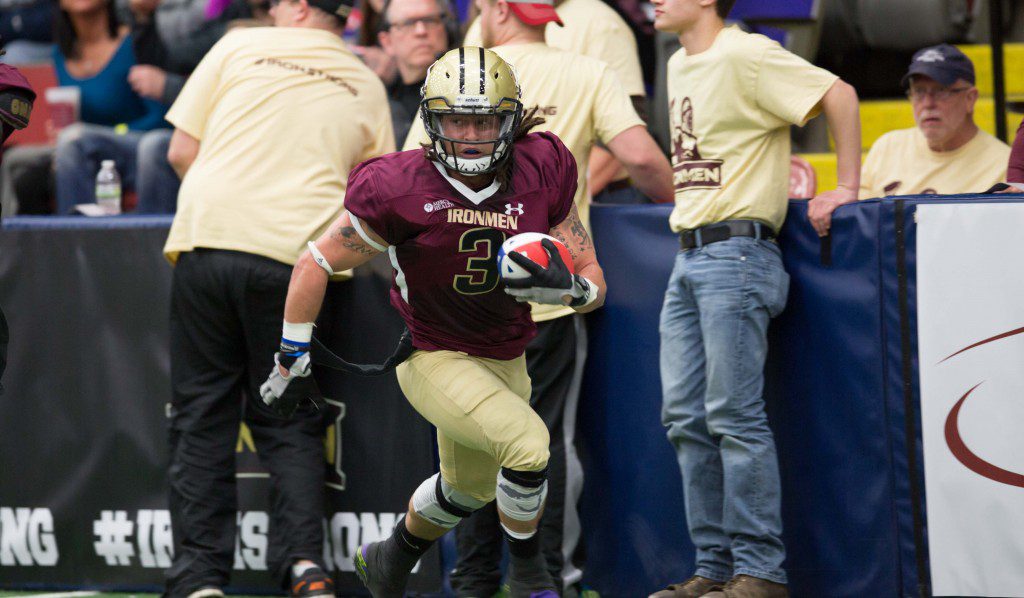 But they lost 45-6, and the Roughriders went on to win the league championship.

The good news is that the Roughriders are no longer competing in the AAL, and the Ironmen are hoping there are no similar roadblocks as they begin their second season in the league and their fifth overall.

They will open their 2020 campaign on Friday night with a home game at Mercy Health Arena against the Music City Fire. Kickoff is set for 7:15 p.m.

“We feel like we are building upon last year’s team,” said Ironmen coach Nate Smith. “Finishing the way we did in West Virginia left a poor taste in our mouths, and the guys have worked tirelessly this off-season to put themselves in a situation where we can finish at the top.”

West Michigan will again compete in the Midwest Division, along with Music City, the Indianapolis Enforcers, the Louisville Extreme, and the Pennsylvania Union. 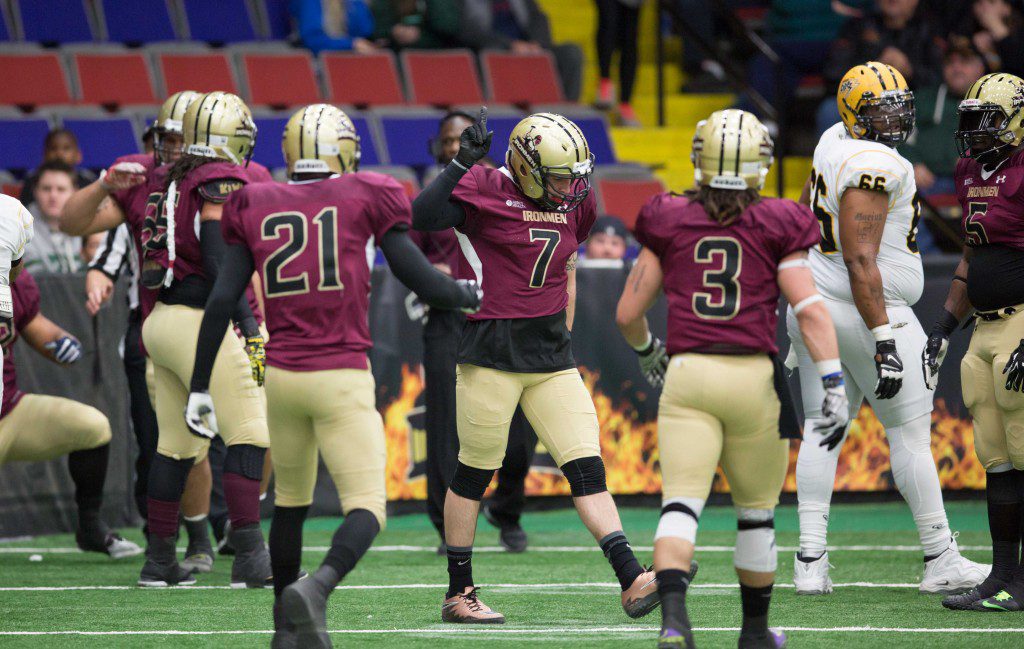 The Southern Division is made up of the Charlotte Thunder, Tampa Bay Tornadoes, South Florida Thunder and Carolina Cowboys.

Each division champion will qualify for the playoffs, along with a single wild-card team.

The schedule will certainly favor the Ironmen, who will have six home games and only one road game in the regular season.

The Ironmen will have a new starting quarterback this year. Alex Carder, who has been the signal-caller for the first four seasons, decided not to return. Last season’s backup QB, Travis Zakowski, will be under center this season.

“He has shown a maturity and understanding for the offense, and we are incredibly excited to see what he can do this year,” Smith said. 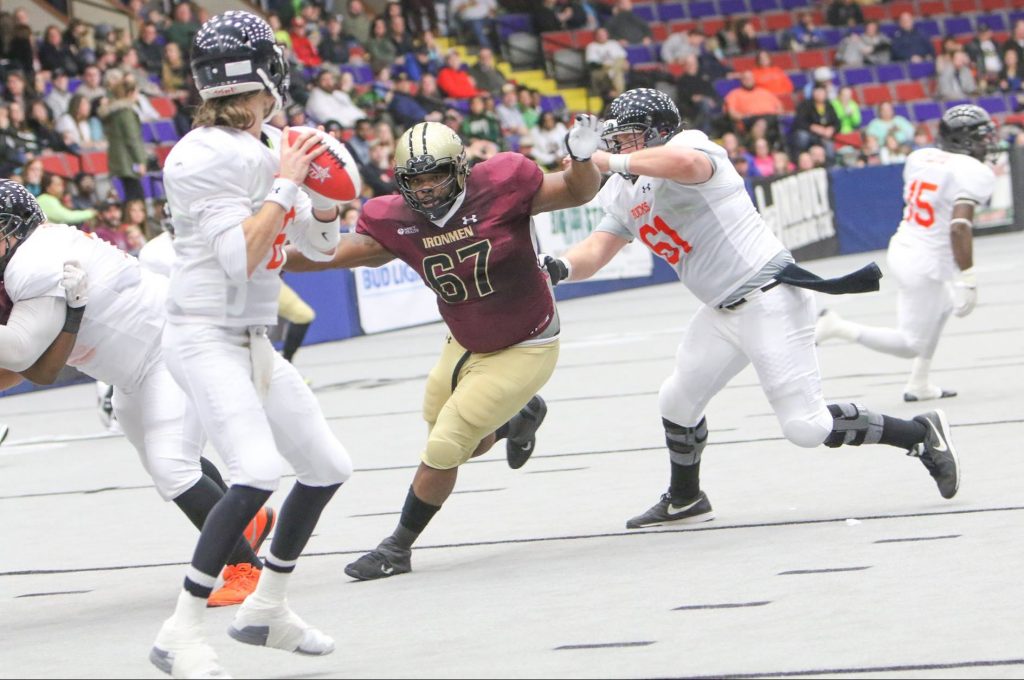 The Ironmen will have running back Dakota Smith returning for his fifth season, and every member of last year’s offensive line will be back, anchored by Jesse Somsel and Dyron White.

The defense will by led by veteran linebacker Derek VandenBosch, along with defensive linemen Ryan Armstrong and Nick DeKraker.

Former University of Michigan lineman Terrance Taylor will join the Ironmen to add depth to the defensive line. Returning in the secondary is Brian Foy, who has been with the team for the last three seasons.

“As we move into our fifth season we are incredibly focused and primed to win a championship,” said Coach Smith. “We feel an obligation to bring a championship to this town.”