Mona Shores, Spring Lake battle to a 1-1 girls soccer tie in the April rain and snow

SPRING LAKE – The Mona Shores and Spring Lake girls soccer teams faced off Wednesday, in a game between

two local powers that had the feel of a postseason showdown. 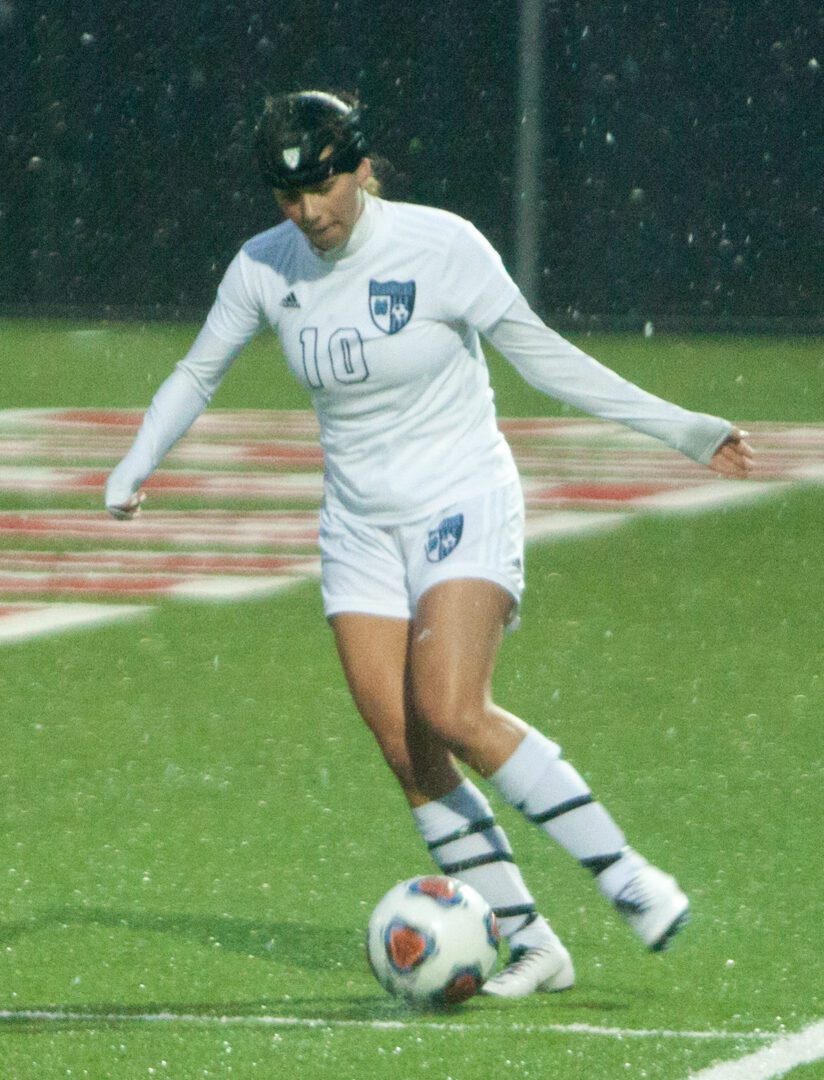 The host Lakers attacked throughout the contest, but were continually stymied by the Sailors’ defense.

In the end, the teams settled for a 1-1 tie in non-conference action, and both fell to 0-1-2 on the season.

“Today just felt like a (playoff) game,” Mona Shores coach Dylan Darga said. “Spring Lake is a quality opponent, and they put a lot of pressure on us, but that’s why you play these games.”

Spring Lake’s offense dominated the first half, outshooting the Sailors 5-1.

The Lakers’ Sara Gray rang a shot off the post nine minutes into the contest, but that’s as close as the Lakers would come in the opening 40 minutes.

Mona Shores, however, made the most of its attempt.

The Sailors’ Erin Powers picked up a loose ball and rushed the length of the field before finding Bri Wade in front of the net.

With the driving rain turning to snow to start the second half, Mona Shores came out aggressively on offense, putting two early shots on net but failing to score. 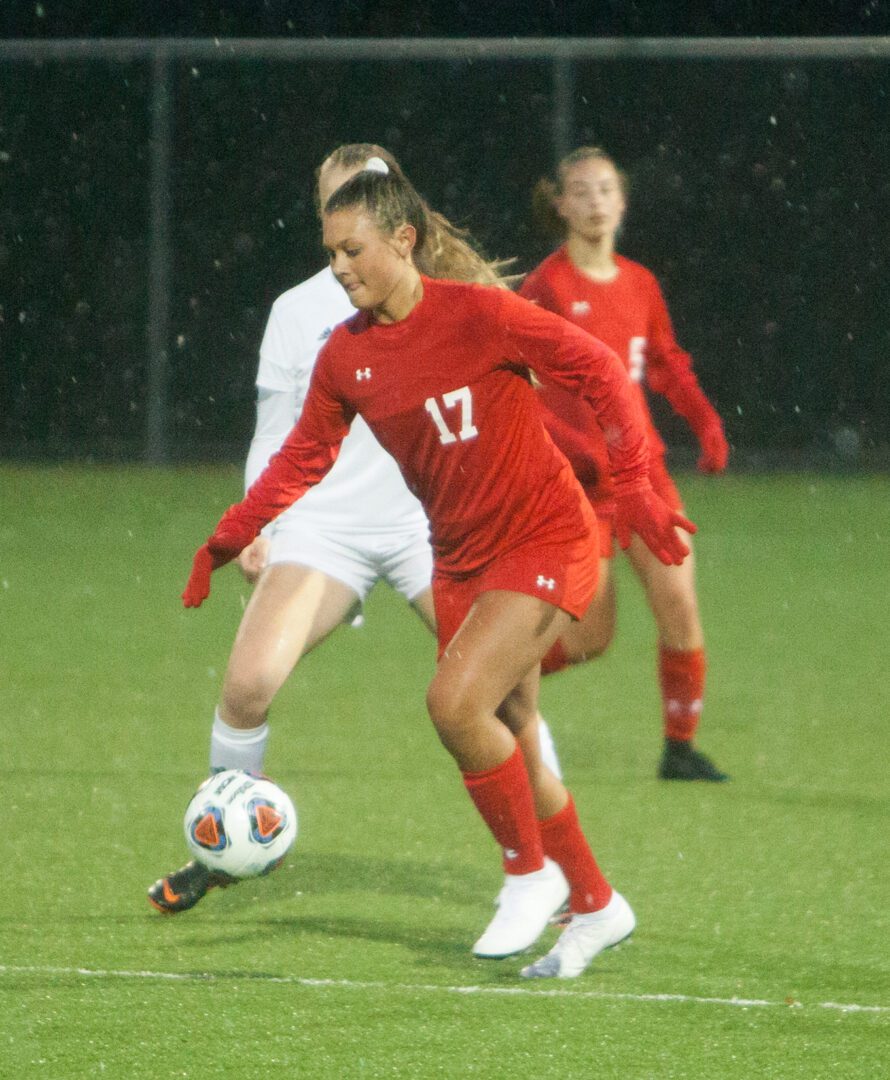 “We played really well and won in every category, but just couldn’t get the goals,” Lakers coach Becky May said. “It was a physical game and we fought hard and did everything right, but soccer can be a frustrating game.”

The Lakers finally got on the scoreboard with 10:30 left in the game. Spring Lake’s Laney Peasley fired a long shot that rang off the crossbar and rebounded out to Phoebe Saunders, who knocked it to tie the score 1-1.

Neither team was able to do much more in the wind and snow after that, and both settled for their second tie of the young season.

The Lakers finished the game with a 10-3 shot advantage.

Emma Lynn had nine saves in goal for Mona Shores while Kamryn Lewkowski had two saves for Spring Lake.